9Seeds is the design force behind the February 2014 re-launch of VegasTech.com.  John Hawkins, owner of 9Seeds, is well-known in the Las Vegas tech community and was pivotal in making VegasTech.com a great community resource.
“Our tagline is ‘Custom WordPress Development.’ At our core, we are a group of people (8 of us) who are all big fans of WordPress,” John Hawkins said. “Currently 2 of us live here in Vegas and the rest of us are spread all over the country. Actually, our developer who lives in Hawaii has spent the past 3 months working remotely from Thailand, Bali and a bunch of other places. So I guess you could say we have offices all over the world! That sounds pretty impressive, doesn’t it? OK, but really, we all either work from home, a coffee shop or a coworking space. The freedom to work wherever we want is pretty awesome.”
When 9Seeds started in October of 2009, there were 3 owners. 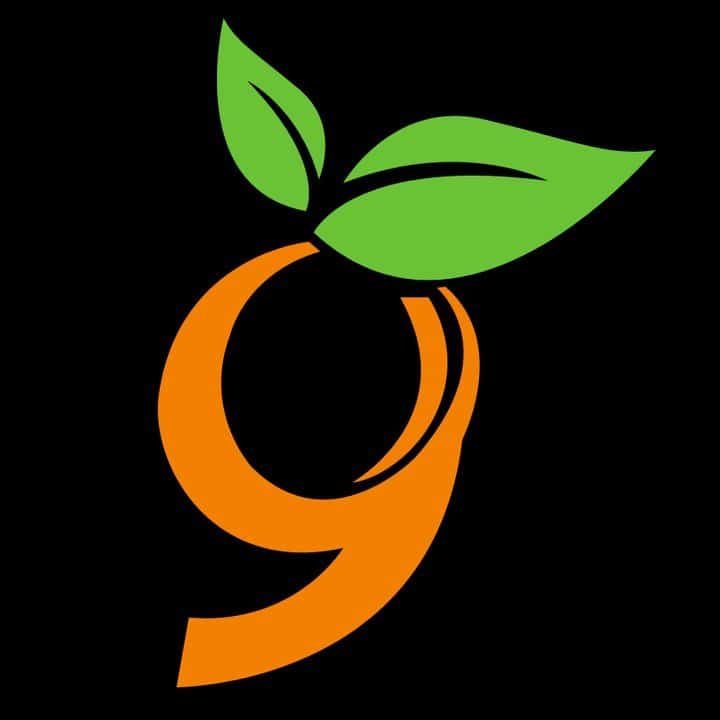 “Over the next 2 years I ended up losing both of the other founders and now own 100% of the company,” John Hawkins explains. “I brought on Justin who I knew from my previous job. We had worked together for several years and always got along really well. Plus, I knew he was a great developer. Over the next couple years, as our business grew, so did our need for developers. The rest of the team are all people that either Justin or I worked with or knew through our circles of WordPress friends. When you aren’t worried about trying to fill seats in a central office, you can pick people you enjoy working with no matter where they live. And that’s what we’ve been doing.”
Even though 9Seeds is based in Las Vegas, up until about 2 years ago hardly any of the clients were located in Las Vegas.
“We would all travel to speak at WordPress related conferences and it would spread the word about our company,” John Hawkins said. “But when Vegas Jelly started happening and I started hanging out downtown, I met so many people and the people I met started telling other people about 9seeds. So now, we have quite a few Vegas based clients. We’ve done work for UltimatePoker.com, Western Veterinary Conference, Downtown Project and a whole bunch more.”
Before 9seeds was started, John had worked at a company for nearly 10 years. The company had started off with just 2, and by the time he left, we were close to 500 people.
“For my first 9 years at the company, I loved it. But the last year, not so much,” he says. “A ton had changed and it ended up being a place where I wasn’t very happy. About a year before I left, I had organized a conference called WordCamp Las Vegas. It was at that event where I met somebody who would end up becoming a really close friend and one of the founders of 9seeds.”
So that explains his prominent arm tattoo…
“The tattoo is the WordCamp Las Vegas logo (the WordPress W inside a poker chip). That event marked the beginning of the end of my time at my previous company. And, even though we wouldn’t officially start 9seeds until about 10 months later, that event was the actual beginning of 9seeds,” he said.
John Hawkins has been around the tech scene in Las Vegas for a long time. In fact, he says, the first time he tried to start a WordPress meetup in Las Vegas was about 2 years before Vegas Jelly started up.
“The first (and only) meetup we had ended up being 3 people; me, my non-technical wife and a buddy who didn’t use WordPress sitting at a bar drinking beer. It was pretty sad,” he recalls.
“I consider those first few Vegas Jelly events that took place downstairs at The Beat to be the ‘start’ of the #VegasTech community,” he continues. “I had been working from home and felt like I never left the house. I absolutely loved those Thursday night gatherings as they gave me a place to go and talk tech with a bunch of other geeks. As time went on, Jelly grew and changed. I won’t say it was better or worse, it was just different.”
“Fast forward 2 years, and the landscape is so different. It’s been an absolute blast watching friends take side projects and turn them into full time jobs. I get to do what I like to do every day, so I really enjoy watching friends get to make that leap, too!” John Hawkins says.
When asked what his top WordPress plugins are, he says at the WordPress Vegas meetup, he get asked this question a lot.
“I’m going to give you 4. But if you asked me to rank them, I’d have to tell you that they are all #1, but in different categories,” he explains.
Akismet: Favorite plugin to install on a client’s site. “We have a client who has been using Akismet and it has blocked something like 5 million spam comments. The time saved by Akismet is immeasurable,” John Hawkins says.
Gravity Forms: Favorite ‘Swiss Army knife’ plugin. “Yes, you can use it to create a contact form. And if you stopped there, you’d be missing out on hundreds of other uses,” he explains. “It can be used to sell a product, add people to a mailing list, take surveys… I’ll just stop there. Trust me, the list goes on and on.”
WP Migrate DB Pro: Plugin that saves me, as a developer, the most amount of time. “When we start working on a client’s site, we like to work on a development server. With this plugin it takes only a couple minutes to move the entire database over and have all the links updated to work on the dev site’s url. I’m blown away by how easy and quick it is, every time I use it. And I use it a lot!” John Hawkins says.
WP Time Tracker: My favorite plugin to work on. “OK, this may be a little self serving,” he says, “but this is a plugin that I wrote (and my company sells) that I’m most proud of. Since I have a handful of contractors and a whole bunch of clients, I needed an easy way to track the time my contractors worked on all the projects. Time Tracker lets me do that. “Why not use something like Harvest?” you might ask. Well, two main reasons: 1) I hate having to pay for a monthly service for something I can do myself. 2) I like being in full control of the data being collected and stored. I can use the plugin to slice and dice that data any way I want. And when I create new reports or new features for ourselves, we push those changes out to our customers.“