The Ehang 184 was unveiled at CES and could soon be transporting people around the skies of Las Vegas.
“EHang Inc., a company headquartered in Guangzhou, China, is developing a drone capable of carrying passengers,” reports the Las Vegas Review Journal. “A passenger would enter a destination into the drone system’s accompanying smartphone app. The Nevada Institute for Autonomous Systems, a state nonprofit group sponsored by the Governor’s Office of Economic Development, will work to help EHang test and develop its system, officials said Monday.”
https://www.youtube.com/watch?v=IrPejpbz8RI
The trial is unlikely to be cheap – it’s estimated one vehicle will cost between £130,000 and £200,000. “It will be a first for the state of Nevada and for the United States,” said Ehang co-founder George Yan.
Read more about the announcement here. 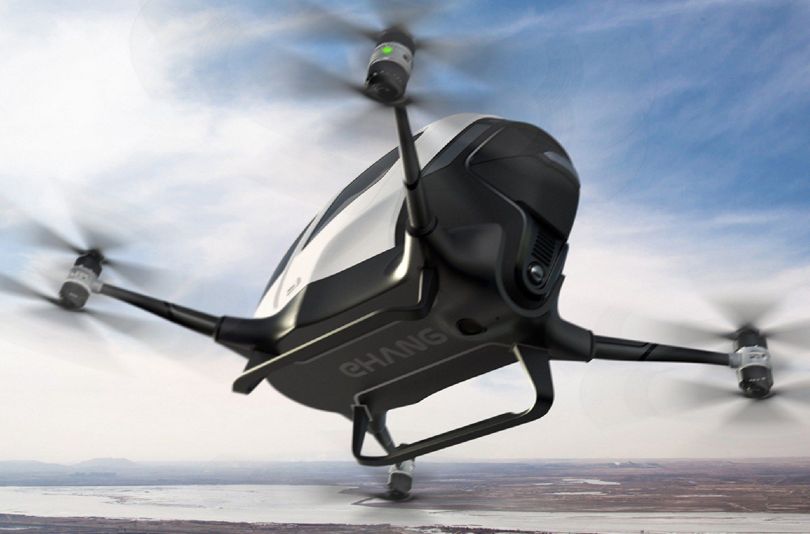