TMC and Crossfire Media announced the IoT Smart, Connected & Secure track at IoT Evolution Conference and Expo. The event will be held July 11-14, 2016 at Caesars Palace in Las Vegas. 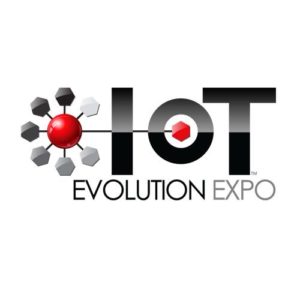 Through informative conference tracks, an IoT Exhibition floor, case studies, special events, networking and more, the IoT Evolution Expo is the ultimate venue for attendees to gain an understanding on how the Internet of Things (IoT) will be the driving force behind improving efficiencies, driving revenue opportunities and solving business problems across multiple industries and all business functional areas.
IoT Evolution Expo is directed at companies interested in understanding how to develop, integrate and deploy Internet of Things (IoT) strategies. Starting with the certification series, the security track will provide guidance, thought leadership and sound advice on how to ensure the integrity and security of the network of intelligent interconnected devices. 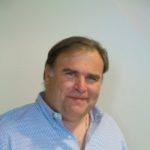 “Security is like the weather in the fact that you can protect yourself, but you are subject to the problems in your surroundings. When it comes to IoT the problem extends itself as deployments span the globe and give way to the possibility of breaches anywhere in the world,” said Carl Ford, CEO of Crossfire Media and Executive Director of Content for IoT Evolution. “Our IoT Evolution Expo security certification and track sessions don’t guarantee security, but they help you protect your sensors, systems, and information.”
IoT Evolution Expo is supported by Super sponsor, AT&T, Diamond, sponsor KORE, Platinum sponsor, Eurotech and gold sponsor Ingenu. View the event agenda here.
For the latest IoT Evolution Expo news, updates and information follow the event on Twitter at @IoTEvolution. 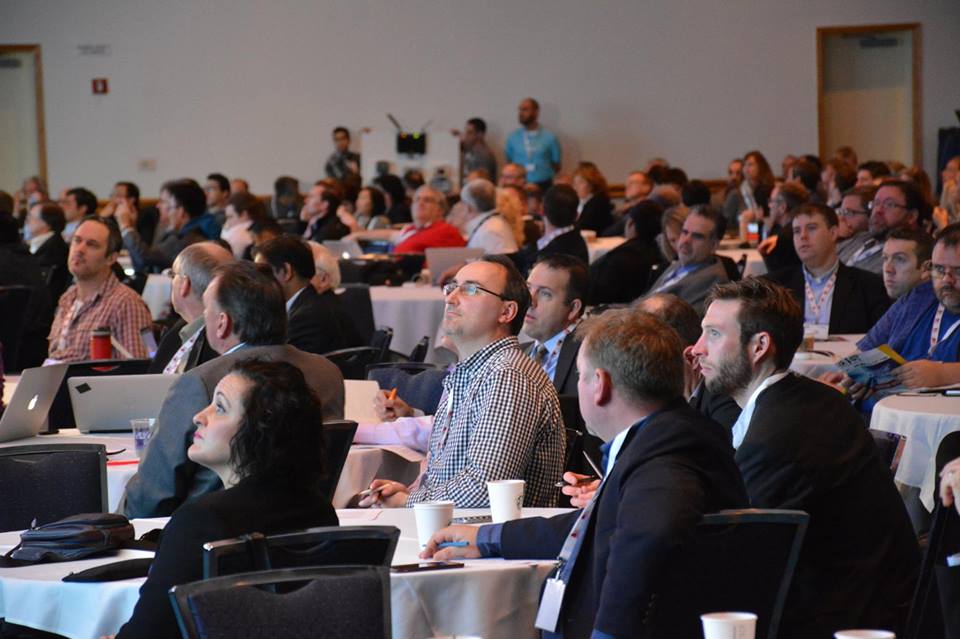