Tickets recently went on sale for Tech Cocktail’s biggest event of the year. Tech Cocktail Celebrate is coming up October 6-7, 2014. The team announced the first batch of speakers in this piece.
Celebrate will gather hundreds of attendees, industry leaders, and inspiring speakers in downtown Vegas. This two-day conference will be packed with opportunities to learn and collaborate with others turning their communities into startup cities, and building ideas into successful companies. Join lively breakout sessions with our speakers, get up-close and personal with small mentor circles and enjoy the most unique startup competition in the country. 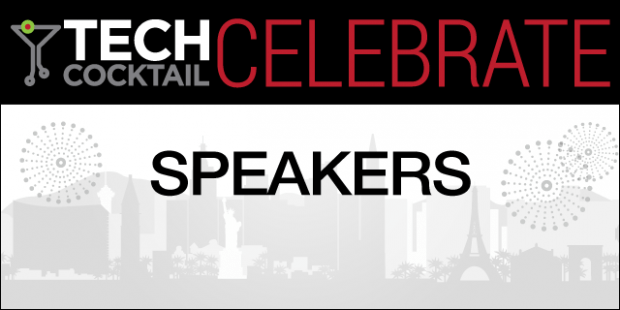