Switch has confirmed plans to build a massive SUPERNAP data center complex in Grand Rapids, Michigan after the passage of tax incentives that were crucial to the deal.
The Las Vegas company, which operates a huge cloud campus in Las Vegas, plans to invest as much as $5 billion in a data center complex at the former Steelcase Pyramid complex. Switch plans to build up to 2 million square feet of data center space at the campus, which will serve as its East Coast cloud hub. 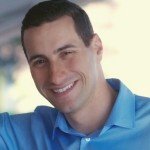 “We look forward to working in partnership with Michigan to attract the largest companies in the world to the Switch ecosystem here in the Great Lakes State,” Adam Kramer, Executive Vice President of Strategy, said in a statement. The company said the passage of the tax package was essential to its choice of Grand Rapids for the project.
The Michigan project underscores several trends we’ve been highlighting here at Data Center Frontier, especially the emergence of massive cloud campuses that concentrate massive amounts of computing power in multiple data center facilities. Data center hubs enable companies to rapidly add server capacity and electric power, creating economies of scale as more workloads migrate into these massive server farms.
Read more about the announcement on the company’s website here. 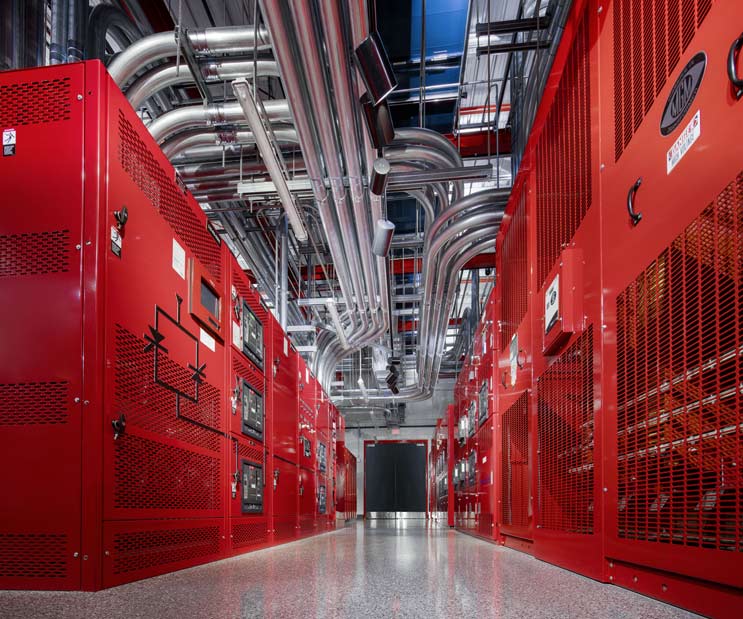