Leetcoin – the first service that allows gamers to compete for each other’s bitcoin – is proud to announce support for League of Legends, the world’s most popular video game with 67 million monthly users.
The Leetcoin team was part of Progression Labs, a 3-month residential immersion program for startups in Downtown Vegas. 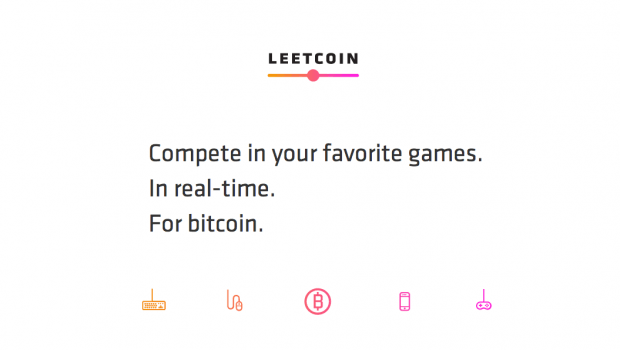 “Our team is paving the way for the next generation of competitive gaming,” said Leetcoin’s Founder and CEO, Kingsley Edwards. “We are enabling a huge playerbase to play their favorite game against each other for bitcoin.”
Competitive online gaming has been exclusively reserved for the elite few, with some tournaments awarding over $10 million to the top tier players. But with Leetcoin, millions of gamers will now be able to compete alongside the pros for bitcoin. Players choose their competition, and the stakes, with unlimited earning potential.
Bitcoin technology is the perfect partner for online gaming. Inherent security and fast, frictionless transfers of any amount make it the obvious choice for a gaming currency. Skill and talent are valuable in the real world, but how valuable are these assets in the virtual world? Will online gaming become a more prominent and profitable profession?
“We want players to have the option to make the game more interesting,” said Carson Knuth, Co-Founder of Leetcoin. “Every time you put money down on a match, whether it’s a penny or thousands of dollars, you become more invested in the gameplay. Everything becomes more engaging and enjoyable.”


About Leetcoin: Headquartered in Las Vegas, Nevada, Leetcoin is a pioneer in the online competitive gaming space. Leetcoin currently operates worldwide, depending on locality. For more information, visit www.leetcoin.com.