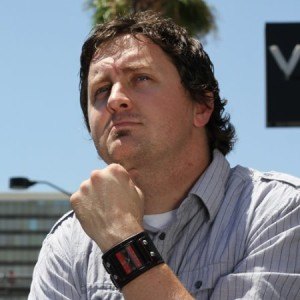 The Social Media Las Vegas meetup group is a place where attendees can brainstorm with other local business owners large and small on how to best use social media to provide a better bottom line, create jobs, and improve the Las Vegas community. The group meets on the third Thursday of each month during lunchtime at Co-Operate on Fremont, which can be found at 520 Fremont Street Suite 200 in Las Vegas.
“In January 2015, I received an email from meetup.com stating that the current organizer had stepped down, allowing anyone to come step in as the organizer,” said Kenny Eliason, Owner of NeONBRAND, a Las Vegas SEO company. “After having had such a good time running the Las Vegas SEO meetup, and since social media is so integrated in what we do, it was a no-brainer. I jumped on it and paid the dues so that we could start running the meetups.”
Since stepping in, Eliason says this meetup has seen interesting and exciting growth. Membership has skyrocketed and engagement among members has increased. 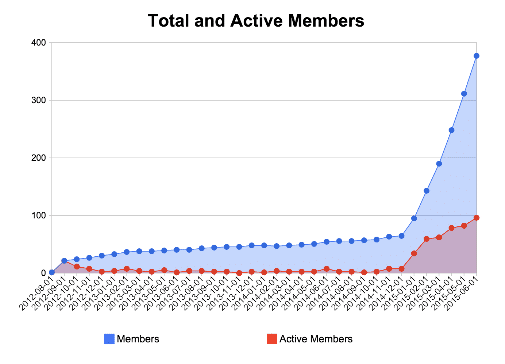 At the meetups, Eliason says the group covers topics that will help all attendees run social media accounts better, whether it’s how to use current networks or what to watch out for in future networks.
“We talk about management tools, and ways to work smarter and not harder,” he said. “The input from other members goes a long ways as well, as we often use that feedback to plan for the next meetup. The great part about the social media meetup is that everyone benefits from social media skills, since it’s such a priority in life these days.”
When it comes to attendees in the room, the Social Media Las Vegas meetup group sees a wide-range of backgrounds.
“Thinking of the current crowd we have attending, we have about 75% business or website owners and 25% social media marketers,” said Eliason. “We typically have one presenter for the hour and cover a range of topics that tend to work for everyone in attendance.”
Eliason says he and other attendees of the meetup are keeping an eye on the standard 6 right now: Facebook, Twitter, Instagram, Pinterest, Linkedin and Google+.
“The big up and comer is SnapChat for businesses, it’s not quite official yet but definitely a possibility. Another newer network is Periscope which does live streaming videos, definitely a new one on the scene, and it’s owned by Twitter so it’ll likely be around for a while,” said Eliason.
Before heading to the next Social Media Las Vegas meetup, dive into two articles online posted by the team at NeONBRAND to brush up on what the group has been talking about recently:
Top Social Skills Needed For Social Media Marketing
“This is from our most recent meetup last May,” said Eliason. “Spent quite a bit of time coming up with the top list of skills that make social media that much better.”
Social Media Meetup – Link Roundup!
“Since we haven’t had too many social media meetups yet, this is the link roundup from April’s meetup where we covered a list of things,” he said. “Tried to give a good summary about all the things we discussed, with links to relevant sites when necessary.”