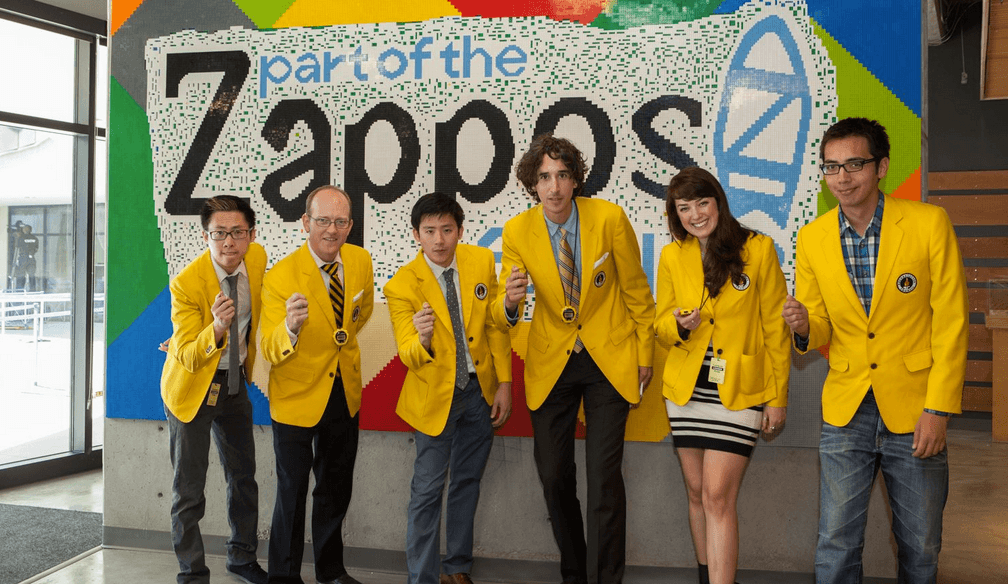 The DreamWorksTV YouTube channel launched on June 16, 2014, and VegasTechFund backed startup RecordSetter was in on the fun!

The channel was created in partnership with digital studio AwesomenessTV, which DreamWorks acquired last year for up to $150 million.

“We were introduced to AwesomenessTV (a division of DreamWorks) last fall through our talent agency, UTA,” said RecordSetter CEO Dan Rollman. “Awesomeness was looking for new show ideas for the DreamWorksTV network and loved the idea of a show featuring kid world record holders. UTA quickly put the deal together. We shot 12 episodes of the series in LA earlier this year, with YouTube superstar JennxPenn hosting.”

Shrek, Puss in Boots, and Kung Fu Panda will star as vloggers on the animation studio’s new channel.

“We’ve been fans of DreamWorks for a long time,” he continued. “It’s a thrill to collaborate with them and gives us a great partner to help bring RecordSetter to a larger stage. We haven’t had a chance to meet Shrek yet, but hopefully, we’ll hang out with him someday soon.”

Record Setter Kids. hosted by YouTube star JennXPenn, features kids from all over the country who find wacky records to break.

“RecordSetter’s core philosophy is that “everyone can be the world’s best at something.” We think this is a very positive and inspirational message for kids to hear,” Dan Rollman said. “Our hope is that RecordSetter Kids encourages viewers to get creative and start setting world records themselves.”

What’s next for RecordSetter?

“We’re developing another TV project apart from DreamWorks and just opened a small office in Los Angeles to manage these partnerships. We’re also working on several brand partnerships, one of which will take us to the Philippines later this year to oversee what will likely be the world’s largest beauty pageant. Should be a very busy summer ahead,” Dan Rollman said.

About RecordSetter: RecordSetter is a world record organization founded on the belief that everyone can be the world’s best at something. To set a record, create a category that is quantifiable and breakable, document it on video, and upload it to www.RecordSetter.com for others to watch or challenge. Our site hosts over 25,000 world record videos sent in from more than 85 countries worldwide. What world record will you set? RecordSetter is based in Downtown Las Vegas, with a satellite office in Los Angeles, CA, and RecordSetter Ambassadors around the globe.