Gary Rayner Speaks About LifeProof at Work In Progress

NV Hardware Startups – Las Vegas, previously named LV Hardware Startups, is a group for anyone working on or interested in the business of making physical things.
“We’ve had speakers present on topics ranging from how a circuit board assembly line works through how to grow a fashion brand,” said Andrew Boggeri, organizer for the group. “I founded the group about a year and a half ago to try and bring the community together — hardware is hard, and having a group of people who are going through the same things can be really helpful.”
On July 14, 2015, the group is hosting “Winning in the cutthroat world of Consumer Goods, the LifeProof Story” at Work In Progress in downtown Las Vegas. LifeProof’s Founder and former CEO Gary Rayner will discusses competing with an established brand, growing a company in a competitive space, and making your company acquirable.
LifeProof develops waterproof, dust-proof, snow proof and shockproof iPhone and iPad cases. The company was acquired by their biggest rival, OtterBox, in 2013 for an undisclosed sum.
“The goal of this meetup group is to try and provide resources and sharing of information to help each other succeed,” explained Boggeri. “Our first speaker was from a US manufacturer, who talked about how to choose a contract manufacturing partner. From there, we’ve generally had meetings once per month with various local and imported speakers. The interests of the members drive a lot of the presentation content. Our most popular event was when we hosted a seed-stage VC who watched some pitches and gave a short presentation and feedback. The meetup grew at a decent pace, and we even had a one-day workshop with several speakers.”
Although the meetup went on hiatus, Boggeri is trying to revive the group and hopes the July 14th event will spark excitement in the Las Vegas hardware community.
“This particular meetup event is focused on the story of Gary Rayner and one of the successful companies he funded, Lifeproof,” he said. “Lifeproof is an excellent example of a small nimble company with better technology taking on a category leader and succeeding. Gary has tons of experience building companies, and Lifeproof especially is a great example of a consumer product that — while it has a technical edge to it — was really successful in the way it was marketed. The product was superior to Otterbox, but more importantly, they were able to reshape the conversation in their category to create a better connection with their customers. That’s a powerful tactic and something that I think many people want to learn from.” 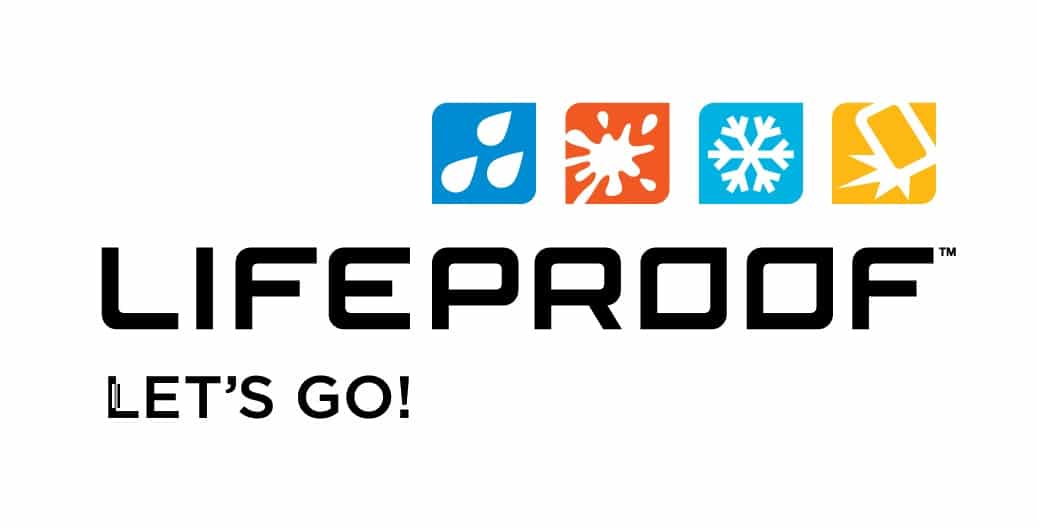