Join the #VegasTech community and the team at The Innevation Center for the first 2017 CommunityCation luncheon featuring Vincent Dignan on Friday, February 24, 2017. This is a free event and open to everyone.
Whether you’re running a startup or launching a small business, getting the first 1,000 signups or customers will make or break your company. Paid acquisition will likely bankrupt you unless you get very lucky.
So how can you take advantage of the biggest social network of all time?
February’s keynote speaker, Vincent Dignan, helps grow early-stage companies through a combination of rapid social media growth, guerrilla community management tactics, and growth hacks. He has grown his community from zero to 15,000 members in less than six months, launched coaching packages and ebooks from within the group, and has met clients, landed speaking gigs, and more from this free resource.
https://www.youtube.com/watch?v=iJjjJORPtMY
Dignan isn’t new to speaking at The Innevation Center while visiting Las Vegas, and is back for an encore talk! 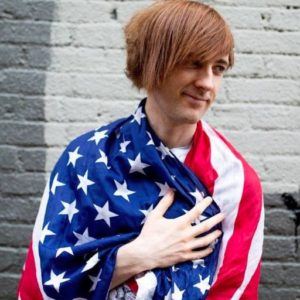 “I spoke at The Innevation Center randomly on my first ever American tour in summer 2015,” he said. “I was late for that one as I had had a big night the night before on the strip (sorry about that.) This time I will be on time. I’m so excited to return to Vegas!”
In his luncheon talk, Dignan will share his knowledge of using Facebook.
“Facebook is the biggest social network of all time and is still so under-rated,” he explained. “Particularly in Facebook groups, which is the free way of using Facebook that basically no one is taking advantage of. I’ll be going through some techniques in my talk that the audience will love.”
Dignan says tech startup founders often face 3 challenges when using Facebook. At The Innevation Center, his talk will touch on each challenge:

To get more information on The Innevation Center’s CommunityCation luncheon visit the event page. 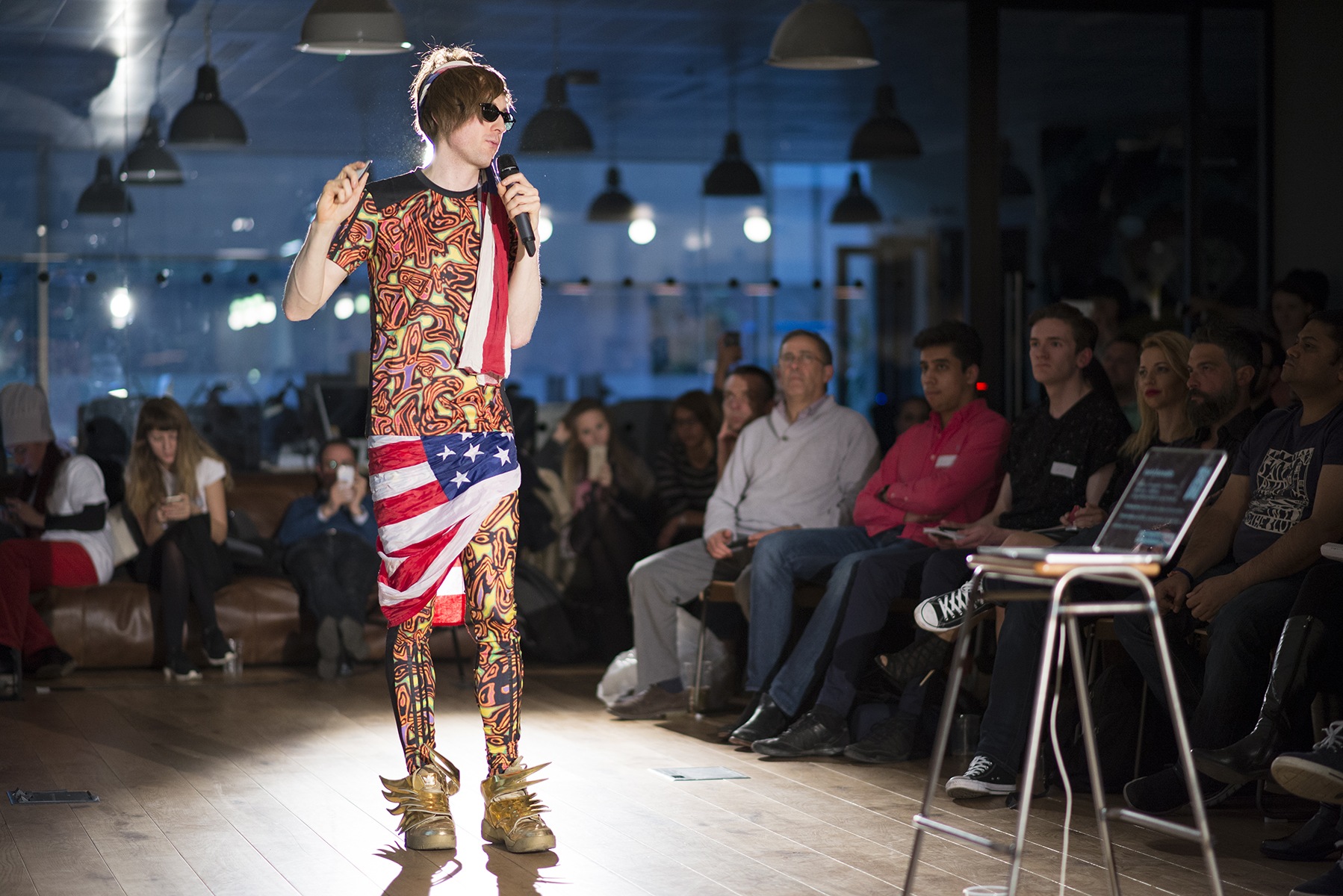 Mentor Hours with Tom Wszalek at The Innevation Center | VegasTech

Mentor Hours with Tom Wszalek at The Innevation Center | VegasTech