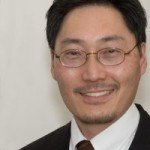 “The Las Vegas Mini Maker Faire is just a tremendous amount of fun to attend,” said organizer Bill Tomiyasu. “Who knew there were so many people in Vegas making cool, interesting things? From hand-crafts to Tesla coils to cosplay costumes to prototypes of their inventions. Its a mashup of science festival, craft fair, art show, and comic book convention. This year, we’ll have a kid’s area with a lot of hands-on activities, but don’t worry, there’s plenty of things for the whole family.”
Tomiyasu has volunteered with SYN Shop, the Las Vegas Valley Hackerspace, since 2012 to help with its mission of introducing the Las Vegas community to new and exciting technology. Tomiyasu and other dedicated volunteers have helped the #VegasTech community learn more about things like cutting edge protyping technology, 3D printing, laser cutting, CNC routing, and machine work.
“I have taken on the role of organizer for several aspects of the group since I became involved,” he said. “I currently lead the education committee, help organize the Las Vegas Mini Maker Faire, organize our involvement with First Friday, and am involved with our monthly podcast SYN Shop Talk.”
The history of the the Las Vegas Mini Maker Faire is rich, and the event keeps growing year after year. SYN Shop held the first Las Vegas Mini Maker Faire at the Historic 5th Street School downtown back in February 2013 with about 30 Makers showing their projects.

“We did it again in 2014 at the Learning Village downtown with about 60 Makers. SYN Shop took a break in 2015 and moved into the Henderson area, and started up the event again at the Henderson Convention Center,” explained Tomiyasu. “We hope to have around 50 – 60 Makers at this year’s event.”
The event has had generous support from startups and tech companies over the years as well.
“We love Pololu Robotics & Electronics, who is one of the Event level sponsors along with SYN Shop and MAKE. Pololu has always supported the Las Vegas Mini Maker Faire and has always been a great supporter of SYN Shop,” said Tomiyasu. “Many of our members go to their LV Bots meetup so they are a natural fit with our group.”
With the event 3 week away, he says the organizing team is still looking to fill out their roster of Makers.
“If you make anything (software, hardware, crafts, art, etc.) and want to show it off, get feedback, or just promote your products, apply here by clicking the “Makers Apply Here” link,” encouraged Tomiyasu. “We will be allowing Makers into the event as long as we have space. Showing your cool project is free, but if you want to sell something, there is a $100 vendor booth fee and some licensing requirements. Email me with any questions at [email protected]”
Tomiyasu says he and the team are also looking for volunteers for the event day and additional sponsors for the event. The event is a family-friendly showcase of invention, creativity, and resourcefulness, as well as a celebration of the Maker Movement. It’s a place where people show what they are making, and share what they are learning. If any #VegasTech community members or companies want to stand behind what the organizers are creating, Tomiyasu says they could use the extra support!
“This is SYN Shop’s first year in Henderson and LVMMF’s first year at the Henderson Convention Center,” he says. “Our plan is to keep it at HCC and try to grow the event every year. We are also planning on integrating aspects of the event into SYN Shop’s yearly activities all leading up to the following year’s event. With enough community support, we would like to try and bring a full-size Maker Faire to Las Vegas if possible.” 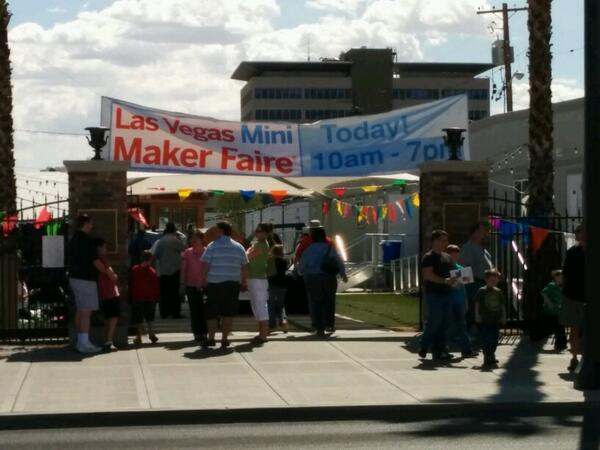 Tomiyasu says that although the Maker scene in Las Vegas is robust, it’s still a little scattered. 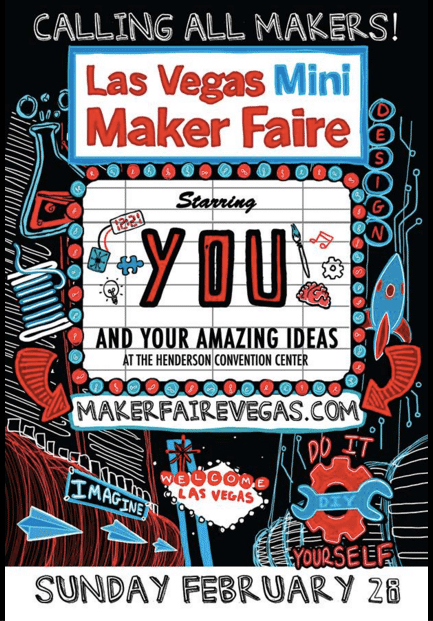 “I’m always amazed by how generous Makers are with sharing the knowledge they possess,” he said. “It’s great to see when they find that there are others in Vegas who are into the same kinds of hobbies. We are trying to get them out of their garages to participate in our community. SYN Shop is the kind of place to experiment with new ideas, new equipment, and new processes that you may not have known about. The Las Vegas Mini Maker Faire is the place to showcase those projects.”
Although the actual event is February 28, 2016, the Las Vegas Mini Maker Faire is actually an on-going movement throughout the entire year.
“We plan to have activities, classes, and events that lead up to the next Las Vegas Mini Maker Faire all year long,” explained Tomiyasu. “SYN Shop is also working on a project called LV STEAM Explorers which will have a lot of hands-on interactive classes for kids between 8 and 18. To make this happen, we need a lot of passionate people who want to give back to the community, teach what they know, and be willing to make things happen. If you are that someone, come talk to me.”